This will be a week where interest rates and currencies will climb to the front, though politics retains the capacity to surprise us all.

For a start there will be another rise in US interest rates after the Federal Reserve meeting on Tuesday and Wednesday. This will be the first rate-setting meeting chaired by Jerome Powell, so inevitably there will be a focus on what he says about it.

Do not expect any comment on the current administration’s policies, for that would be improper and unwise. But do look for a signal as to whether the Fed is likely to stick to the present expected path of three more rate increases this year. Anything about the strength of the US economy is always important. But most telling of all will be the reaction of the markets.

There are several things to look for here, and not just in America. There is a lot debt around in the world and a gradual return to normal monetary policy means a gradual return not just to higher central bank rates but also to higher long-term rates.

Which countries, which banks and which segments of the market are most vulnerable? For example, should we be more concerned about high-yield bonds, issued typically by higher-risk borrowers? Or should we focus more on sovereign debt? (Will Russia still be able to borrow on the international markets on favourable terms, and if so what does that say about the morality of money?) Or housing debt – though here the UK looks less exposed than some other markets?

But the pound’s value is not just about interest rates, for there will also be a key round of Brexit talks, and the question there is simply, is a transition deal in place? If so, expect the pound to strengthen; if not, expect a lurch downwards.

Finally we have a new governor of the People’s Bank of China. The present governor, Zhou Xiaochuan, has been in post for 15 years. His successor is reported to be the deputy governor, Li Gang. If this is confirmed, there will be a general feeling of comfort around the world.

Chinese monetary policy has been managed as skilfully as possible within the wider constraints of the Chinese political system, and the expectation therefore is that this reasonable competence will continue. This year China passes the eurozone to become the world’s second-largest monetary area, with the effect that Chinese capital flows have global impact. There is widely publicised concern over the indebtedness of large swathes of the economy. How that is handled affects us all. 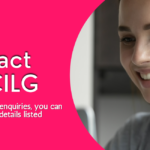 A good general not only sees the way to victory; he also knows when victory is impossible. —
Polybius, Greek historian of the
Hellenistic period

“If people are good only because they fear punishment, and hope for reward,
then we are a sorry lot indeed.”
– Albert Einstein 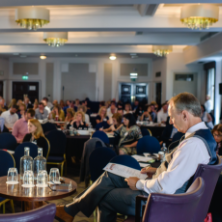 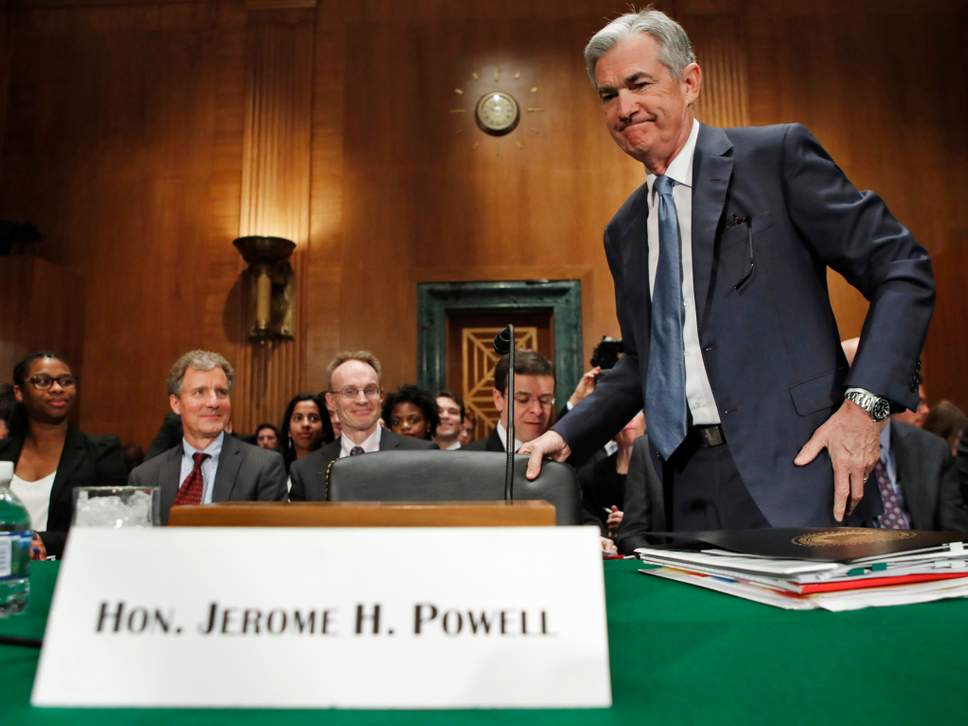